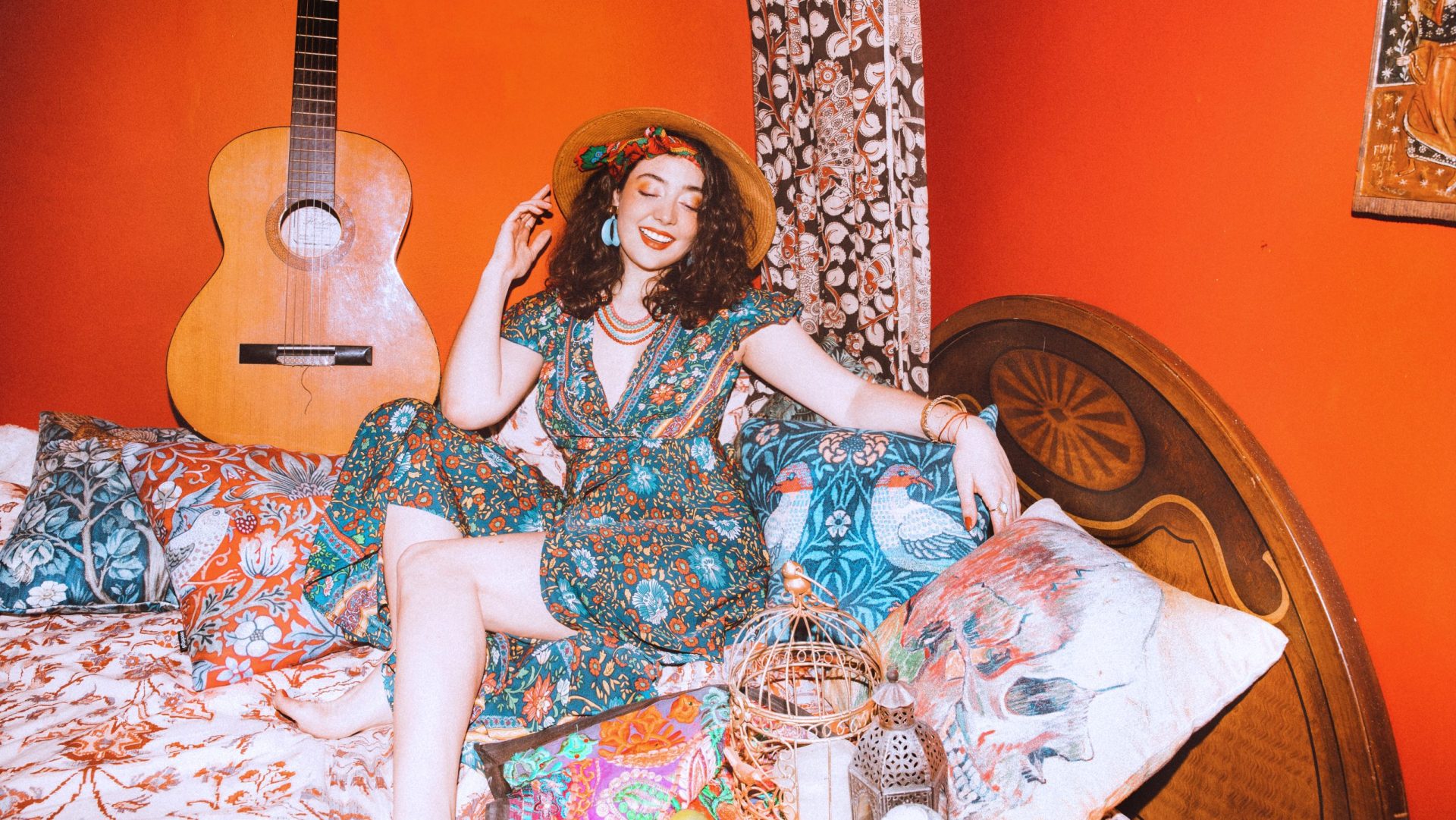 Tatiana Eva-Marie just launched a Patreon page, where subscribers have access to exclusive videos, recordings, interviews, pictures, and more! Listen to albums before they are released, watch music videos before anyone else, give your opinion on material that is being created, and enjoy patron-only content.

Last autumn, French film director Gérome Barry joined Tatiana Eva-Marie on the banks of the river Seine to shoot a music video for one of her favorite songs “A Paris”, originally sung by Yves Montand, and featured on her latest album with Avalon Jazz Band April in Paris.

“I wanted to offer my audience a window into my own Paris, the one I grew up in, not a fantasised postcard Paris. So I brought some of my friends to the river banks where we usually hang out and drink wine, and we shot this fresh and spontaneous video. I was very honoured to feature my friend Aline Mpumbu in the dance sequence on the bridge. I have roamed the streets with her so many times, watching her dance and finding her elegance and strength incredibly moving.” — Tatiana Eva-Marie

“A millennial shaking up the jazz scene”

Tatiana is starring in her first feature film Swing Rendez-Vous, which she co-wrote with French director Gérome Barry, coming out in February 2023. “I’ve known Gérome since I was a teenager and we’ve always wanted to work together. A few years ago, when he was sick of Paris and feeling uninspired, I invited him to come spend a few months with me in NY. He followed me on my adventures around the hot jazz scene and ended up making a movie, basically about my life, with musicians playing their own roles. It was quite a crazy, unusual experience, and a window into my world.” — Tatiana Eva-Marie

Tatiana Eva-Marie just finished writing the libretto to “Eden Park – a Prohibition Opera” by composer Gérard Massini, premiering in Switzerland in 2023. It recounts the true story of the rise and fall of George Remus, the Bootlegger King, who inspired F. Scott Fitzgerald to write “The Great Gatsby”. Click here to watch a teaser video of the Champagne aria shot last summer in Vevey!

“Tatiana Eva-Marie has consistently delighted audiences with her buoyant style and effervescent personality, all of which fit firmly into the vintage jazz manouche genre that Django pioneered.”