With Gordon Webster: The Snowball!

I was so thrilled to finally sing with Gordon Webster and friends for the biggest international lindy hop event of the year: the Snowball in Stockholm, Sweden. This New Year swing dance workshop and party was just as epic as its reputation portrays: non stop day and night, with decadent fun at every corner. My girl Brandi Disterheft was on the gig playing bass and a more recent addition to the band was Swedish trumpet player Bjorn Ingelstam, who has now relocated to New York City and is one of my favorite jazz musicians and people. I also had the pleasure of discovering a local vocal trio, the Hebbe Sisters, who sang a few tunes with the band. 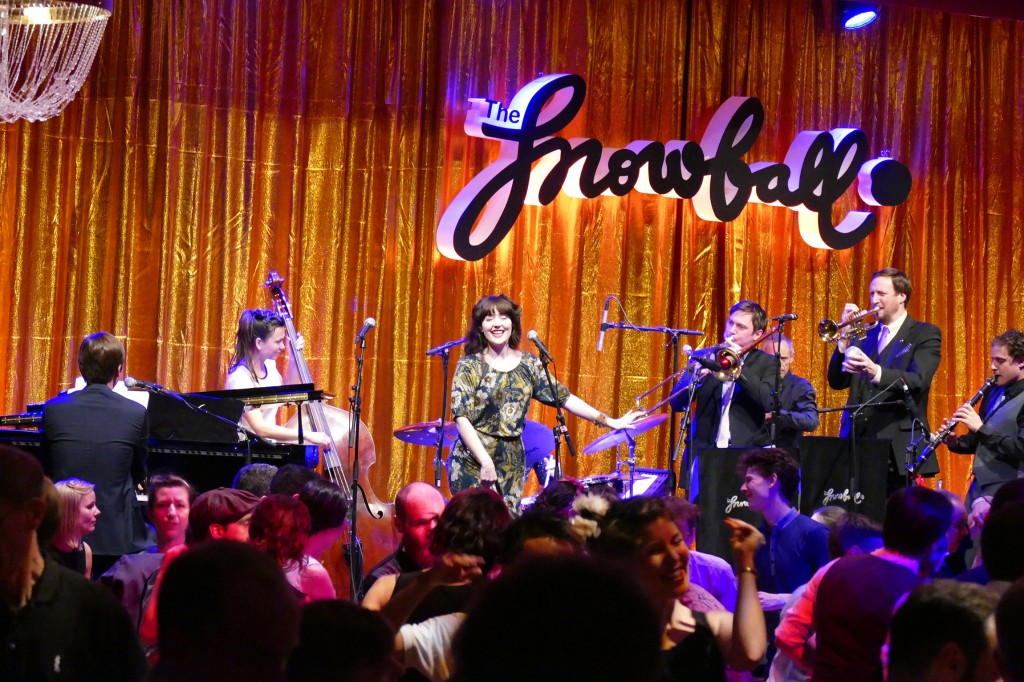 Visiting Sweden was always a dream of mine and I was so glad to spend a few days in its beautiful capital, under the snow. The Vasa Museum was absolutely incredible and just walking around the old medieval center was inspiring and beautiful, especially at night when there was nobody there. It felt like a fairy tale. I woke up in the New Year and decided I just had to go up to the Arctic Circle to see the Northern Lights, so that’s exactly what I did: you can read all about it on my blog Following Hermes. 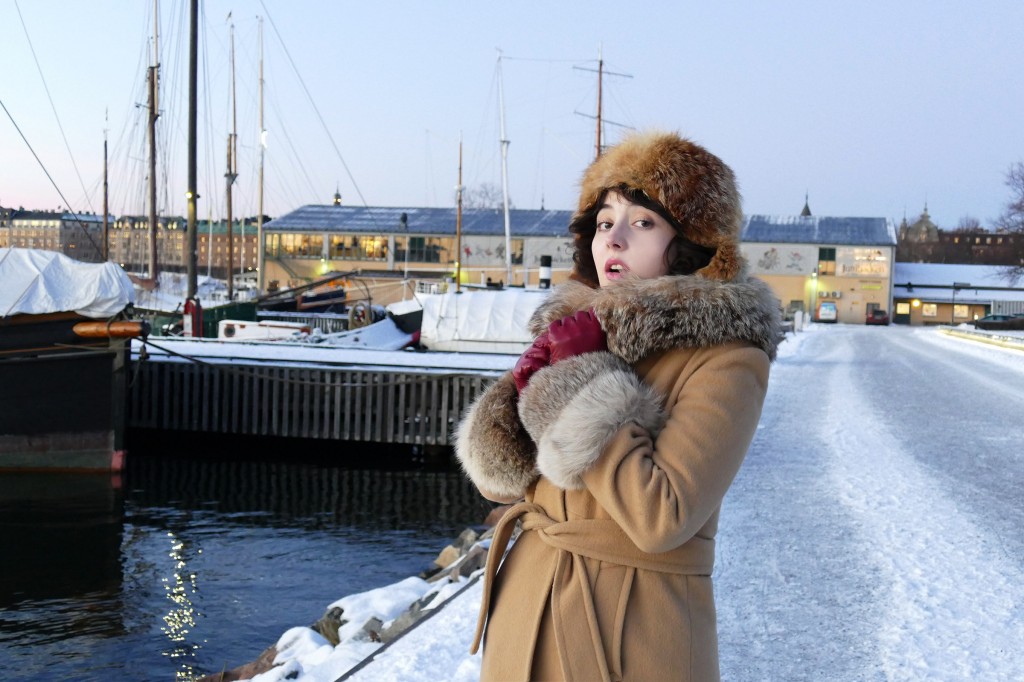